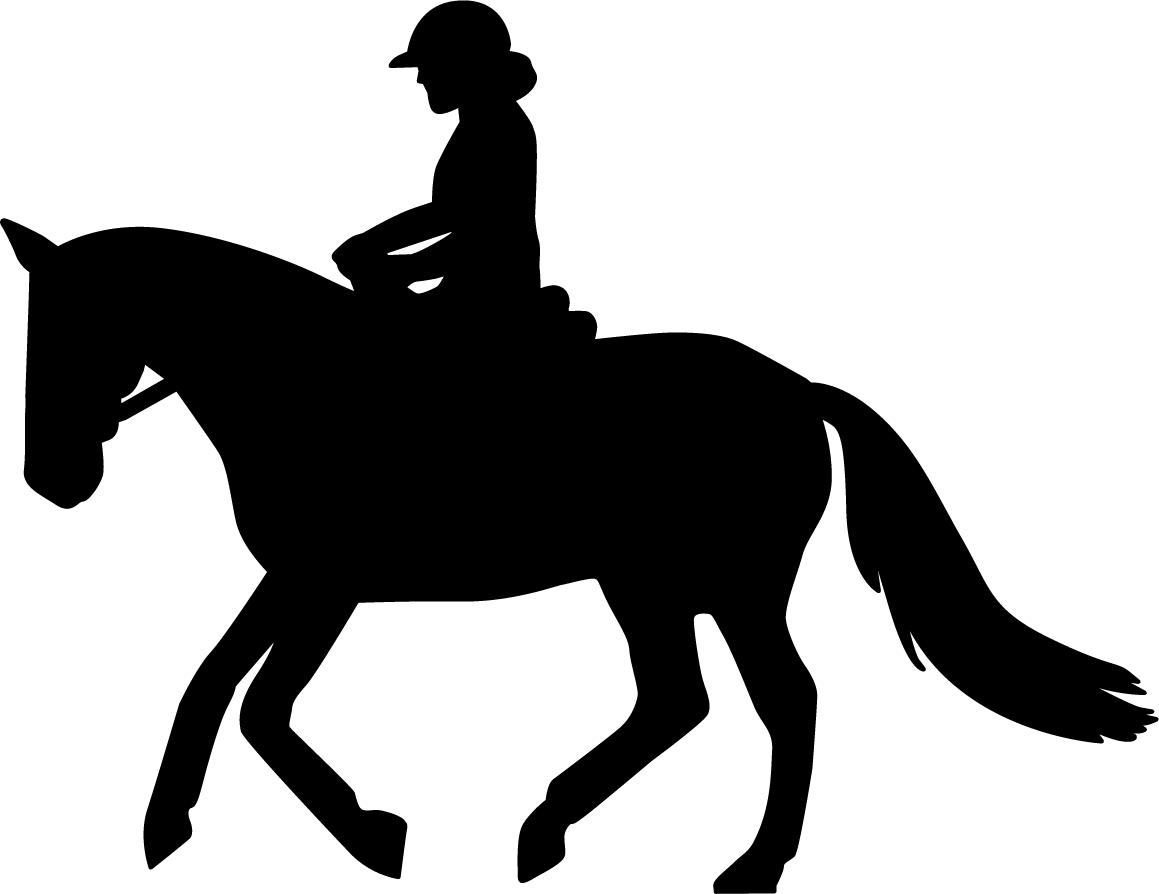 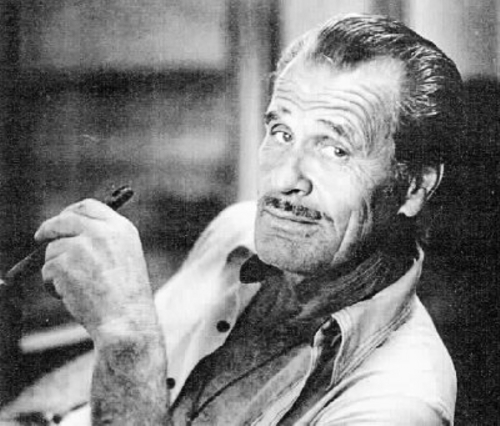 Lynda can see Jim looking right at her in this picture! During a 10 year apprenticeship she spent hours with Jim before and after riding sessions trying to grasp and get a bit more of  the relationship with, and influence and understanding of the horse that Jim had. There were also many hours of laughter and fun, often at the same joke he'd tell.

Jim always expected perfection in your horsemanship but always gave you the the encouragement to achieve it.  He gave his whole heart to the horse and trying to get people to understand the horse.

Lynda often hears about the natural horsemanship trend right now and laughs because Jim Rowe did not have the tag of a "Natural Horseman" but he was one! All the young horses broke at the farm (She saw and helped with hundreds) were all handled this way. 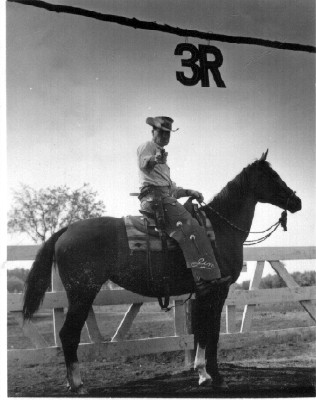 She never knew the term "joining up" but she witnessed every horse he touched follow him everywhere he would go and watch his every move.

Lynda was priviledged to ride Jim's stallion Destinado and she would do alright until Jim would enter the arena. She became invisible to Destinado and could not get his attention off Jim. That horse loved him, if a horse can love :). 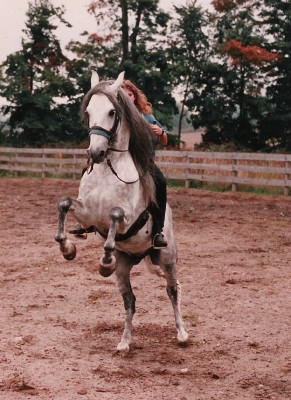 There are still times during Lynda's training sessions with horses that she recalls something Jim was trying to get her to understand years ago that she finally understands.  Determination has always been Lynda's strength not quick understanding :) Lynda was always impressed with how Jim "thought like a horse". This has always been something Lynda has wanted to aspire to. Some books say that  you are either born with it or not. Thankfully Jim did not agree. He always told Lynda you have to study the horse to learn how to think like them. That always gave Lynda hope.

During Lynda's apprenticeship with Jim she helped him break horses and was able to school horses up through the Grand Prix level under Jim's tutilage. Jim  was a master  at the piaffe and passage. She even witnessed Jim canter a horse in reverse! During Lyndas 10 year apprentice she does not recall one time Jim or Sharon ever lost their patience for the horse. What examples!!!